We create landscapes of the future. Creativity is our true capital. 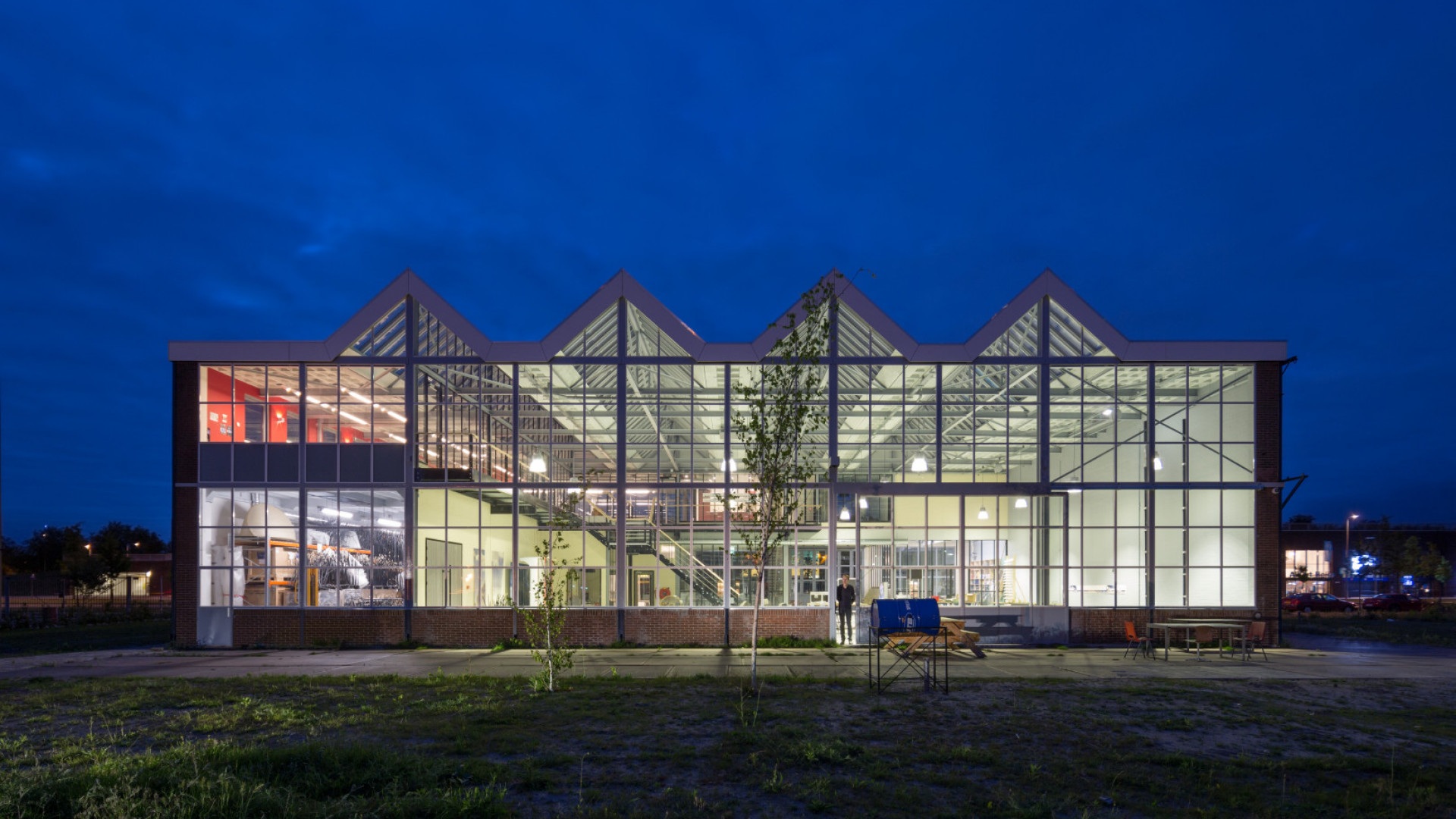 As the social design lab, Dutch artist and innovator Daan Roosegaarde and his team of designers and engineers connect people and technology in artworks that improve daily life in urban environments, spark imagination and fight the climate crisis. We create dreamscapes for the liveability of our future landscapes. Clean air, clean water, clean energy, and clean space are our new values. Light is our language.

Daan Roosegaarde frequently shares his visionary ideas and projects at lectures across the world, including at TED and NASA.

In his recent published Phaidon book Daan Roosegaarde says: "People won't change because of facts or numbers. But if we can trigger the imagination of a new world, that's the way to activate people. I don't believe in utopia, but in protopia; step by step upgrading the world around us. Art is our activator."

Studio Roosegaarde is located in a former glass factory in the harbour of Rotterdam NL, also known as the Dream Factory. Here new innovations are developed from concept into artistic installations. The Studio has a vast experience in public space commissions in cities such as Rotterdam, Beijing, Paris, Eindhoven and Stockholm. Our Studio also initiates its own projects to research new social innovations in collaboration with universities or partnerships with NASA and BMW, and has a pop-up studio in Shanghai, China.

Dutch artist and innovator Daan Roosegaarde (1979) is a creative thinker and maker of social designs which explore the relation between people, technology and space.

From an early age Roosegaarde has been driven by nature’s gifts such as luminous fireflies or jellyfishes. His fascination for nature and technology is reflected in his iconic works such as SMOG FREE PROJECT (the largest outdoor air purifier which turns smog into jewellery), VAN GOGH PATH (bicycle path which glows at night), and his most recent SPACE WASTE LAB to visualise and capture space waste.

Roosegaarde studied Fine Arts and graduated from The Berlage Institute in Rotterdam with a Master in architecture. He founded Studio Roosegaarde in 2007, where he works with his team of designers and engineers on landscapes of the future.

Through lectures across the world Daan frequently shares his visionary ideas and projects, including at TED and NASA. Recently a new monograph of Daan Roosegaarde is published by Phaidon.

As a high-end international design firm, Studio Roosegaarde works with the best people to create an innovative working environment. Our studio is composed of a team of dedicated designers, project managers, engineers, and specialists.

How can we capture and upcycle the 8.1 million kilo of space waste? How can we design new sustainable fireworks? Are you ready to upgrade the world?

Join our team of designers and engineers today at Studio Roosegaarde. At the moment we have several positions available. Mail your proposal and CV to work@studioroosegaarde.net

Studio Roosegaarde would like to thank the following people for their contribution: