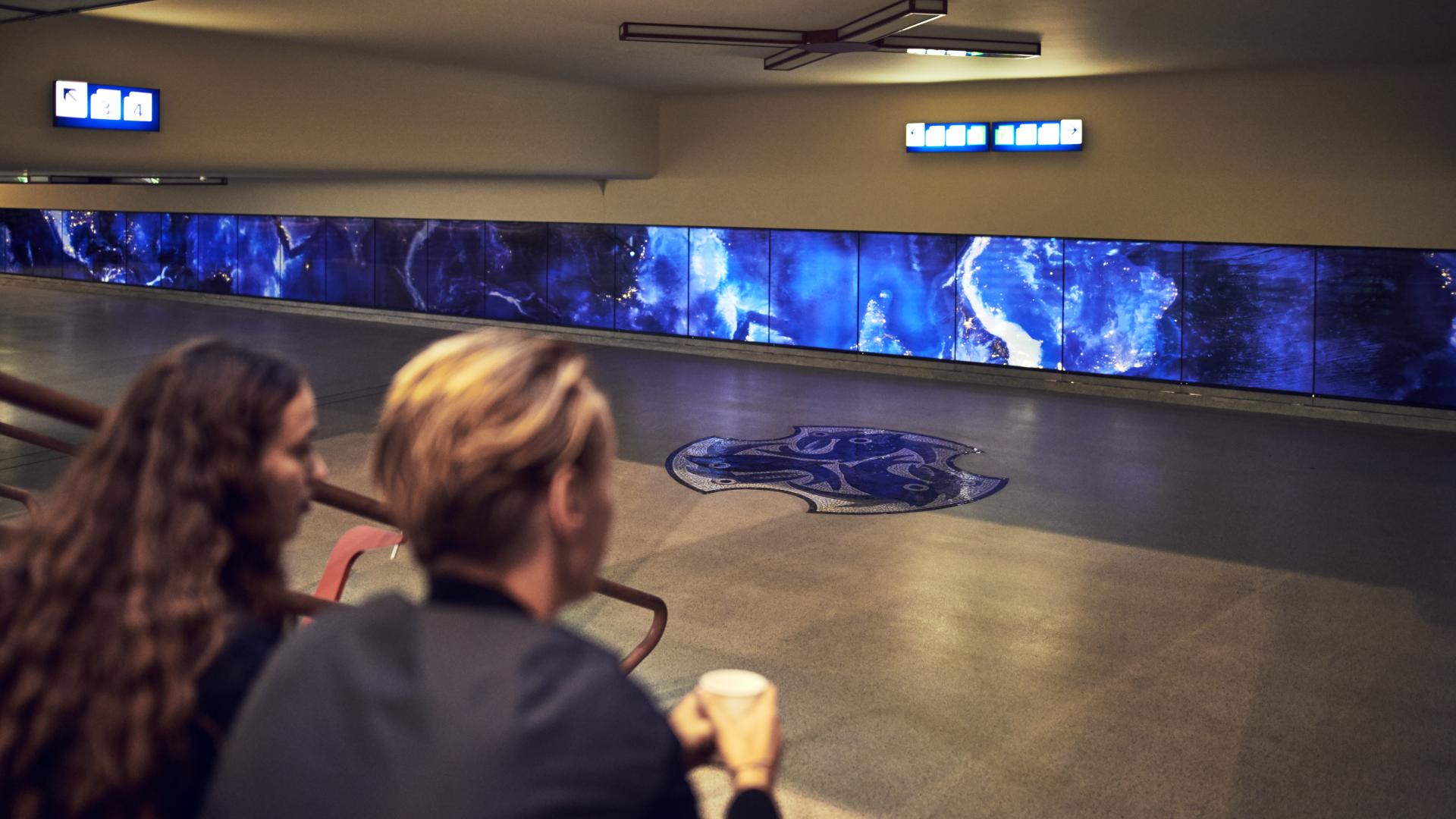 SPACE is a 90 meters long wall artwork which creates a new dimension of light and space at Eindhoven Central Station by using 3D lenses. SPACE shows the impact of light on our planet and creates a place of wonder.

Roosegaarde and his team of designers and experts worked with specialised 3D lenses printing technique and LED to create a hologram type of dimension. During months, images of the Earth recorded by NASA satellites were digitally edited into a composite 3D space by the team of Studio Roosegaarde, similar as the craftsmanship of historic frescoes painters. As you walk by your angle of perspective changes which generates new images, as an astronaut circling around planet Earth.

The artwork was commissioned by the Municipality of Eindhoven, ProRail and NS (National Dutch Railways) to enhance the experience of the restored passenger tunnel of Eindhoven Central Station. SPACE is located in the old passage of Eindhoven station and is part of the station renovation by ProRail, Heijmans and Arcadis. The artwork is open to all.

2017. 90 meter wall of 3D printing technique on lenses, LEDs and non-reflective glass embedded in the architecture of Eindhoven Central Station. 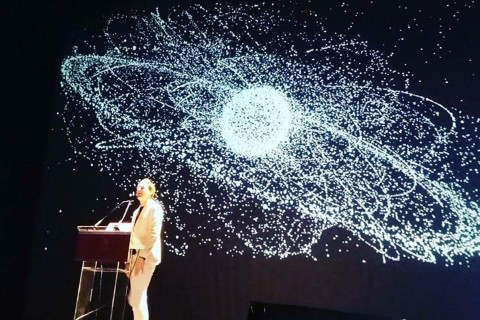 Lectures01.may.2018
Lecture and& summit Leuven
A well-selected worldwide collage of +100 thinkers, inventors, entrepreneurs & artists of all backgrounds will explore the impact of health, tech and creativity on future city life. Lecture by Daan Roosegaarde on May 4 at and& summit in Leuven, Belgium. 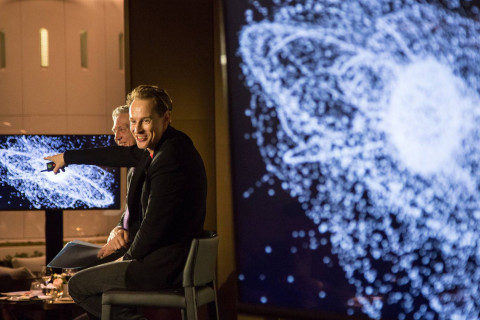 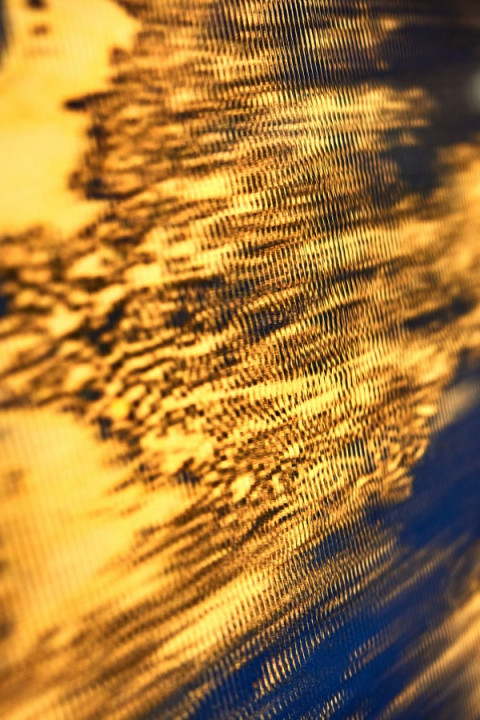